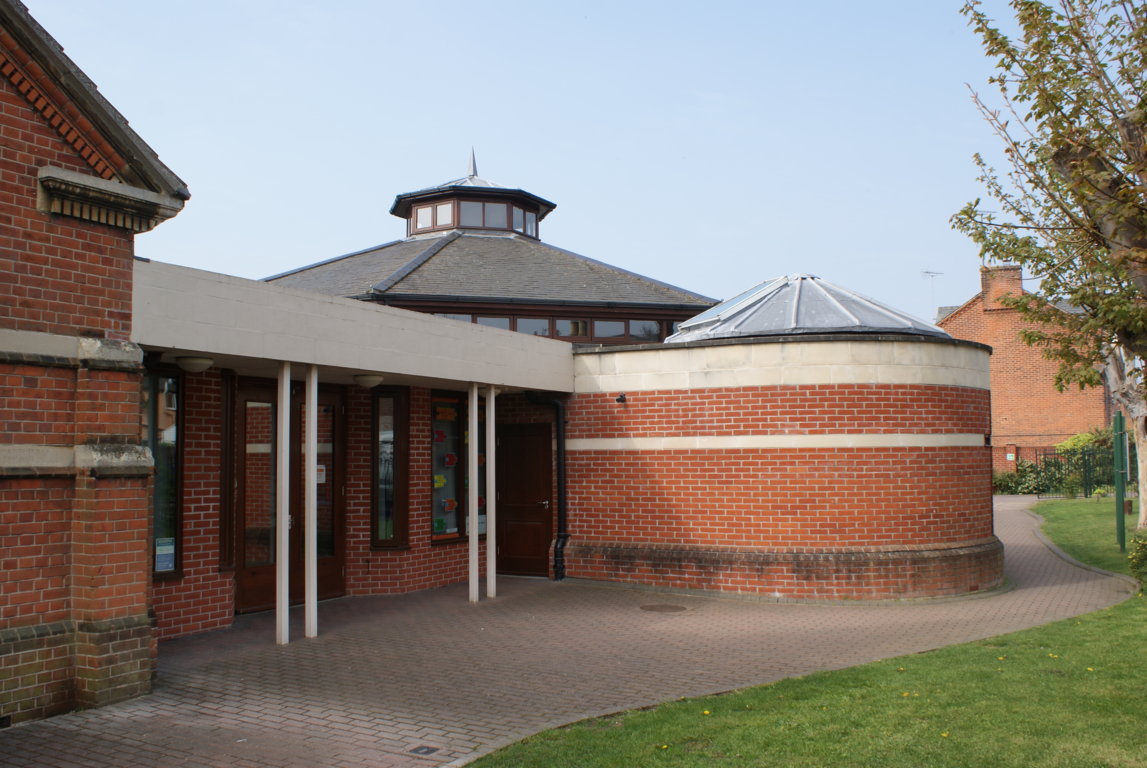 St Stephen’s was originally founded as a daughter church of St Botolph’s towards the end of the 19th Century.  At this time, the area known as New Town was being developed and the parish of St Botolph’s foresaw the need to provide for the spiritual requirements of their growing population.  A ‘temporary’ building was thus erected in 1894, subsequently going on to serve as the parish hall for over a century.

A more substantial brick building (the former church) was opened in 1905.  It was not until 1953 that St Stephen’s became a parish in it’s own right.  Then, in the mid 1970’s St Stephen’s, together with the neighbouring parishes of St Leonard and St Mary Magdalen became part of a Team Ministry . This was later reconstituted to create the United Benefice of New Town and the Hythe.

The present Church Centre opened in 2001, is designed to build on the hopes and aspirations of the past and in providing greatly improved facilities for the whole community, is consequently well-placed to meet the challenges of the future.  Our aim at St Stephen’s is thus to serve and respond to the needs of this continually evolving and growing part of Colchester.